Private debt is emerging as a potential solution for institutional investors confronted by low interest yields and structural changes in fixed-income markets. We are seeing that senior leveraged loans to middle market companies are among the fastest-growing private debt alternatives as banks curtail their exposure to middle market borrowers.

Growth appears to be driven primarily by the hunt for yield as well as by uncertainty around interest rates. Decreasing interest rates in recent years have been rewarding bondholders, but investors are now expecting a reversal of this trend and are bracing for a rise in rates.

This potential volatility is leading traditional fixed income buyers to hedge their risk by turning to floating rate loans, which have historically yielded positive returns when rates rise and have a low correlation to investment grade bonds. This growing demand is evidenced by the billions of dollars of inflows (a 142% increase in 2015) of the aggregate capital available in private debt funds compared to pre-crisis levels of 2006 (according to Prequin). At the same time, fixed rate products are seeing outflows.

Other factors at play

A resurgence by corporate America is also contributing to the loan market’s growth. This region remains the most common geographic focus for funds closed in this period; however, the region’s share of fund closes dropped by 10 percentage points from 68% in 2008 to 58% in 2015. Meanwhile, the proportion of Europe-focused funds closed grew by eight percentage points between 2008 to 2015, while aggregate capital raised more than tripled to USD 31 billion. 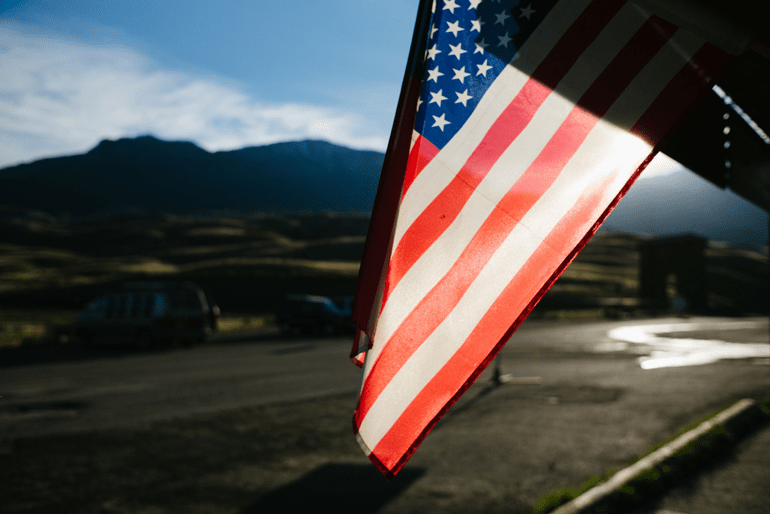 An increase in mergers and acquisitions is helping to drive new loan issuances, while the robust performance of borrowers bolsters the loan market. CFOs and CIOs at the corporate level are also concerned about interest rate risk and are seeking out the floating rate exposure of loans. Furthermore, as opposed to bonds, loans provide borrowers the ability to refinance and the flexibility to pay down cash balances. Adding to the appeal of the asset class to traditional fixed income investors is the availability of covenant lite loans. These loans have looser structures and operate in a similar fashion to bonds, as opposed to loans with traditional maintenance covenants. The flexibility of covenant lite loans makes them attractive to borrowers. The rise in new issues and investors is also resulting in a wider breadth of names and contracted bid/offer spreads, boosting liquidity in the loan market.

Despite the growth of the asset class as it pushes more into the mainstream, adoption of technology has thus far been lagging in the industry, resulting in continued inefficiencies. This is particularly notable in trade settlement processes in the loan market. The continuing challenge for investors is to keep the operational structure scalable.

The handling of these commitment-based investments (loan facilities) can be very complex as multiple drawdowns from borrowers can result in the need for handling parallel terms for accruing interest rate, term length, etc. Payment in kind is used for loan facilities and trading syndicated bank loans in the secondary market requires special handling of delayed settlement and related special fee handling. When trading in the secondary market you also need to keep track of issues like participation/assignment trades where you in some cases need to keep track on counterparty positions as well as your own.

In its efforts to be the premier partner of investment managers by offering a single view within a unified IBOR across asset classes to both asset managers diversifying into private debt as well as existing private debt investors into more traditional investment areas, SimCorp announced the Private Debt Module in Release 6.0 of SimCorp Dimension. After a year of successful piloting and continued development of this module in partnership with market participants, we are now proud to announce its general availability starting from Release 6.1.

Amongst the benefits of using the Private Debt Module in SimCorp Dimension, I’d like to highlight that as a native data model for the asset class, it provides seamless integration with other modules such as Front Office (Asset Manager and Compliance in particular), Middle Office (such as Performance and Portfolio Calculations) and Back Office (Accounting and Reconciliation for example).

From our experience, an integrated approach significantly enhances efficiency. Products that are integrated, rather than used in isolation, enable seamless communication. Innovation around integration is a key part of the movement from batch calculations that are run once a day to a more real time approach, supported by the ability to move information between systems faster. Finally, having an integrated system also helps provide more insight into issues that may be causing delays or bottlenecks.

Stay up-to-date with the latest news and insights from SimCorp.

✕
Blog post
Multi-asset sophistication outstripping the pace of traditional investment technology support
A second tier of asset allocation has shifted focus from the portfolio level to more tactical asset allocation at the investment level and - in recent times - been labelled multi-asset.