Across the world, public pension funds are increasingly bringing investment functions in-house. The financial crisis made many of these firms realize the need to be closer to their investment portfolios – not only as a means of having a better risk overview, but also as a way to save on exorbitant fees and disappointing returns many were experiencing.

The reasons behind this trend are several, but most important is the desire to achieve lower overall cost, higher net-of-fee performance, increasing regulatory requirements, and improved alignment of investment strategy to long-term objectives.

In an article in the New York Times, Mark Wiseman, the president and chief executive of Canada Pension Plan Investment Board, "estimates that the cost of outsourcing a $10 billion infrastructure investment is at least $200 million a year. By contrast, he said, the Canada Pension Plan board’s in-house infrastructure group, which has offices globally, can do the job for about $51 million."2

The results were so clear that New York, under Mayor Michael Bloomberg, tried copying the Canadian model. As they explained in an article in Financial Times, they noticed “a handful of pension funds who always beat us, in up as well as in down markets”, explains John Liu, who oversaw New York’s pension funds between 2010 and 2013. The one that stood out “consistently and by the greatest margin” was OTPP. “We didn’t think it was just dumb luck. They had managed to modernise their decision-making process by doing three things: by streamlining, by professionalising, and by depoliticising.”4

As an example, OTPP alone has generated an average return of 10.2 percent over the last 24 years.

When we look at regulation, what firms need to keep in mind, is that they can outsource the operation but liability for the reporting and regulatory compliance remains with them. Meaning that they need to have proper controls in place - often requiring a lot of resources and time spent liaising and coordinating. These SLA's are bound to slow firms down - both with regards to daily operation as well as to changes to regulations, and don't necessarily give them the ideal level of control that they can achieve if they do it in-house. So in this respect, insourcing means that firms have a quicker turnaround time, can react on breaches or errors, and have total control – all this while saving on costs.

As the financial crisis showed asset owners, the asset managers they had engaged with couldn't produce a detailed overview of their exact positions. This is especially worrying during a crisis, but equally frustrating during ‘normal’ times as well.

By shifting their role from asset owner, to asset manager, many pension funds now have a much clearer overview of their positions as well as total control over what they invest in. Canadian pension funds for example have lead the way with global corporate buyouts, infrastructure and real estate investments.

Research by pension specialist Keith Ambachtsheer, director of the International Centre for Pension Management at the University of Toronto, shows internal teams not only save money by cutting high external money management fees, but also perform better as investors because they are more closely aligned to the mission of the pension fund.5 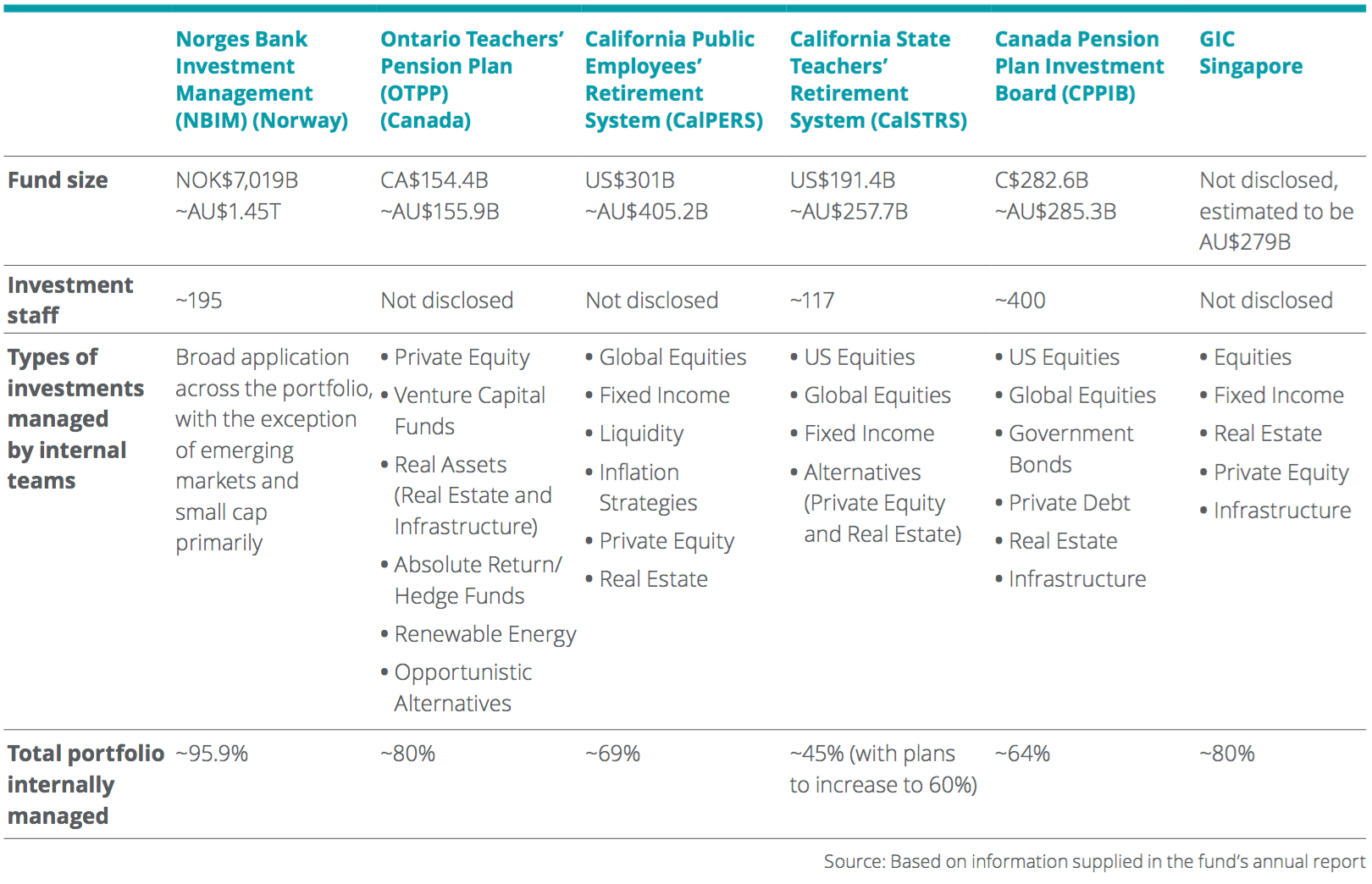 Figure 1: An interesting overview showing what investment types are being insourced by asset managers.

The insourcing trend has already gathered steam on a global scale for several years now. For example, Abu Dhabi’s sovereign wealth fund already employs over 1,500 people, while Norges Bank Investment Management (NBIM) has offices in seven countries. Additionally, one of Australia’s large superannuation funds, Cbus, announced last year that they would boost their investment team and increase the amount they manage in-house from 10% to 20%. On the pension side of things, AIMCo, OTPP, and HOOP in Canada have been managing their funds in-house for years now.

Now it is America's pension funds that are looking to jump on the insourcing train as it appears to prove extremely beneficial. 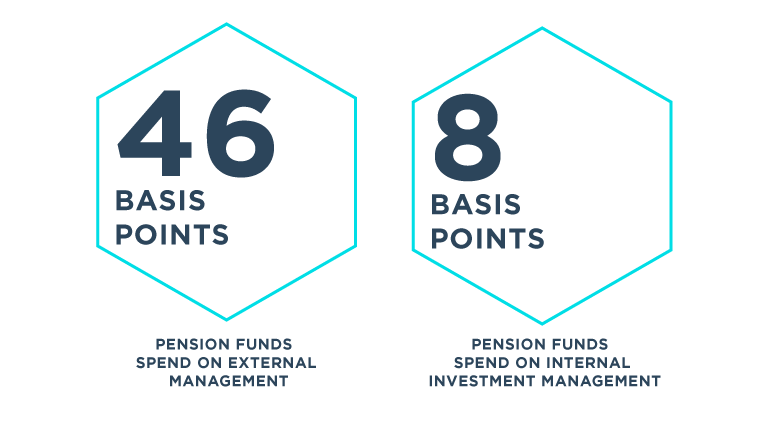 Moving from outsourced to insourced asset management presents a range of challenges, especially around governance processes and establishing technological capabilities. Once these have been overcome, governance becomes a strength and increasing the amount of insourcing doesn’t come with major additional costs.

Insourcing provides a great opportunity from a technological standpoint. A lot of asset managers who have been operating for 20, 50, or 100 years often struggle with a fragmented web of different IT applications, and are too scared to attempt at consolidating their systems. Asset owners who are at the start of their insourcing journey therefore have a real opportunity to define the ideal IT operating model on as few systems as possible.

What to keep in mind

Governance is vital. Public pension funds cannot be held back by their link to governments. They need to act independently like a real investment manager. An article in The Economist wrote praise on the Canadian funds, saying that, "There is little political interference in the funds' operations. They attract people with backgrounds in business and finance to sit on their boards, unlike American public pension funds, which are stuffed with politicians, cronies and union hacks."6

To compete on the same playing field as private asset managers, public pension funds in particular need to invest in recruiting and retaining talent. Canada has proven the value of talent, where the salaries of pension fund officials resemble those of bankers, rather than bureaucrats. By comparison, the heads of all major U.S. pension funds make a fraction of the income of Canada's pension fund leaders, in some cases earning just one-twentieth of Canadian pay levels. "You get what you pay for - there's no doubt in my mind," said Kristopher McDaniel, editor of New York-based ai5000, a magazine aimed at major asset fund managers.

Over the last few weeks I have had the pleasure of travelling in North America as well as the Middle East and meeting with a number of our clients.