Read this article and learn about 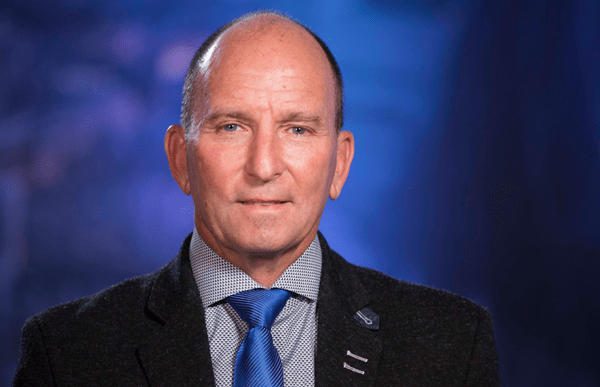 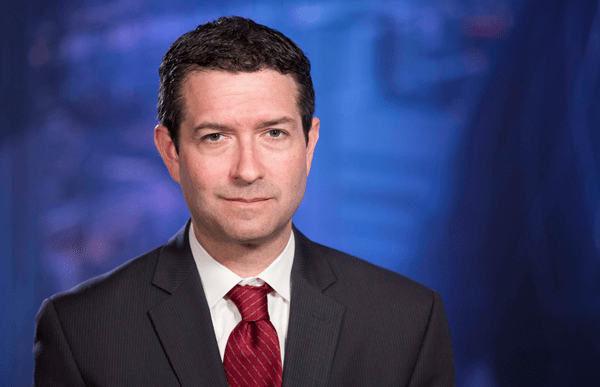 In recent years, the asset management industry has seen an increase in the buy side’s appetite for reduced architecture complexity and system consolidation, which is resulting in fewer platforms or even the pursuit of a single fully integrated platform. For those who remember the monolithic mainframe world of the 1980s, it may seem at first glance as though the industry has come full circle. But this time is different. Today’s firms are facing a new regulatory environment, new technologies, and an entire new set of challenges and opportunities.

From black box to best-of-breed

Thirty years ago, many asset managers were operating in a mainframe IBM landscape dominated by a few large system players. Vendors like SunGard ran the firm’s hardware, operated its system and, in some cases, even handled back-end processing.

In the 1990s, the explosion of networks and desktop computing triggered a shift from highly centralized mainframes toward highly decentralized distributed PC computing power. As the pendulum swung, firms began abandoning consolidation in favor of highly customized best-of-breed solutions. Vendors became more nimble and numerous, developing and bringing new products to market faster than ever before.

Where there was once a handful of established service providers, there were now hundreds of innovators crowding the marketplace with platforms for trading, investment management, and accounting.

Y2K proved to be a defining moment in this journey. Widespread concern related to how systems would deal with dates later than Dec 31, 1999 prompted asset management firms to take a closer look at their systems. What they found were in many cases opaque platforms that offered little to no visibility. It was just the catalyst firms needed to ditch their consolidated legacy systems for the agility and flexibility of distributed computing. That’s when the best-of-breed approach really took hold, resulting in a proliferation of applications over the next decade. When new portfolio managers joined firms, they would usually bring their preferred risk and performance systems with them.

Then came the credit crisis of 2008, which exposed the significant risk inherent in this distributed approach to systems. Many firms began to take note of the fragmented nature of their architectures, the potential lack of data control, and their limited visibility into firm-wide operating and data costs. Terms such as “spaghetti diagram”, “hairball”, and “point-to-point system” were coined to describe the state of affairs: too many systems touching too much data with too little governance. In many ways, it was the beginning of the drive to reintegrate.

Terms such as “spaghetti diagram”, “hairball”, and “point-to-point system” were coined to describe the state of affairs: too many systems touching too much data with too little governance.Jeremy Hurwitz and Dan Pitchenik, Accenture

The drive to reintegrate

At the same time that asset management firms are simplifying and reintegrating their platforms, the vendor landscape is consolidating too. Companies like SS&C, Broadridge, and Fiserv are buying up smaller competitors, combining solutions, and eliminating unviable products.1 Others, such as BlackRock, Charles River, Misys, and Multifonds, are developing integrated platforms of their own.2 The result is a shrinking number of options for the asset management industry.

The benefits of consolidation

A case of déjà vu, but different

In some ways, it feels like the asset management industry has been here before. Large vendors are offering firms a single integrated platform that could decrease their technological footprint, reduce system complexity, decrease risk, and lower operational costs.

Two things make this latest move toward system consolidation different from the mainframe era of the 1980s:

History shows that the cycles between centralized versus decentralized, and best-of-breed versus integrated, are likely to continue to ebb and flow. As soon as the pendulum swings too far in one direction, there is likely to be an industry or business driver demanding a reverse reaction. We do know that growth spurs innovation and innovation requires agility, so over-consolidation could run the risk of limiting business speed and agility in reacting to change.

System consolidation is more than an IT exercise. It requires a well-conceived business strategy, operating model changes, and ongoing metrics tracking over time to confirm results are not only achieved, but maintained. There’s a business case to be made for consolidation; many asset management firms have chosen to make the move for greater governance and control. But leap too soon - and consolidation could come at a price.

Dan Pitchenik is a Managing Director at Accenture and leads the company’s North America Capital Markets practice. He advises leading investment banks and investment management firms on their most important initiatives, working across revenue producing divisions, operations and technology. For many years, Dan has led transformational initiatives within the industry including operating model restructuring, post-merger integration, IT strategies, risk management and product-based growth strategies.

Jeremy Hurwitz is a Managing Director at Accenture and previously InvestTech Systems Consulting's CEO and Founder. Jeremy has over 25 years of experience in asset management and investment technology working with institutional investment organizations. He has extensive knowledge across a wide range of investment business models, technology platforms and architecture services. In the past 15 years, Jeremy has become a thought leader in Enterprise Data Management (EDM) and has led many global strategic EDM transformation programs, including the implementation and optimization of the leading EDM vendors’ platforms and services.