With many changes in the regulatory environment, 2017 is expected to be a busy one for investment managers. A hot topic for regulators is to increase transparency in the markets through reporting of the activities between the different parties. Depending on the scope of the regulation, a vast number of attributes of the transactions and resulting positions need to be reported to the regulator or other authorized point of data collection. With this information, the regulator aims at preventing market abuse and to increase stability in the market – if necessary by sanctioning non-compliant reporting. Depending on the regulation, the information to be provided varies greatly.

Not only new regulations, like Securities Financing Transaction Reporting (SFTR), MiFID II/MiFIR, and the Swiss FMIA (FinfraG), are on the horizon, scheduled to go live late 2017 or early 2018. Also the revision of the European Market Infrastructure Regulation (EMIR), already live since 2014 and scheduled to be going live with many adjustments on November 1st 2017, will put up some additional challenges for those in the industry engaged in derivatives trading.

A big bang in November

After almost a year of consideration with the EU Commission on the Final Report on EMIR Article 9, the final regulation texts were published in October 2016. Following an objection period of three months, the new Technical Standards were published officially in the EU Journal on January 21 2017. Reporting under the revised guidelines will come into effect on November 1st 2017. The changes include several clarifications, but also additional data to be maintained and ultimately reported. 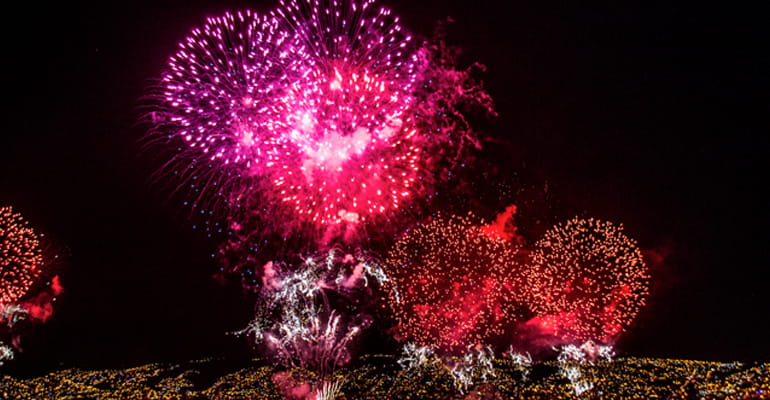 For reporting participants, this means:

The Trade Repositories DTCC and REGIS-TR are currently expected to provide their interpretation of the EMIR revision by early Q2 2017, giving reporting participants around half a year or less to update their setups – which will be a difficult task to do, given the magnitude of the changes to be implemented.

A look beyond EMIR

Following the implementation of the revised technical standards of EMIR in November 2017, several further regulations are expected in early 2018. MiFIR Article 26 needs to go live January 1, 2018, while the SFTR is currently expected to go live in Q2 2018. If not postponed, these regulations going live shortly after each other will create some challenges and parallel implementation projects at investment management firms. Still unclear timeline-wise is FMIA (FinFraG) which must go live six months after the first TR was officially recognized by the Swiss regulator FINMA.

As part of the continuous improvements to their applications, both Trade Repositories supported by SimCorp’s Trade Repository Monitoring Service (TRMS), DTCC and REGIS-TR, have already deployed first changes to their systems this year.

The magnitude of adjustments varies greatly between the two. REGIS-TRs adjustments are minor in size with a few changed fields (e.g. precision of numeric fields) and updated validations. The DTCC, however, adjusts more functions in one go; they remove some legacy functionality, revise their feedback report templates and add new mandatory fields on inbound messages.

Subscribers to the SimCorp TRMS benefit from the central impact assessment performed by experts in the Regulatory Center of Excellence and the detailed change documentation provided for the state-of-the-art solution early in the process.

✕
On demand Webinar
The requirements, the unknowns and the solutions

With the forthcoming MiFID II/MiFIR framework in Europe, a new type of daily transaction reporting is to be introduced with Article 26 of MiFIR.
On demand webinar
Turn Regulatory Challenge into Opportunity
A host of new and revised regulations are in the works, leaving many investment managers scrambling to keep up. In this webinar, we explain upcoming transaction reporting requirements, and Swiss Life Asset Managers shares how they consolidated their reporting structure.
Blog post
Battling complexity in investment management

Investment managers are today faced with a market where the only constant is change and where increasing complexity is putting strains on firms’ operating models.