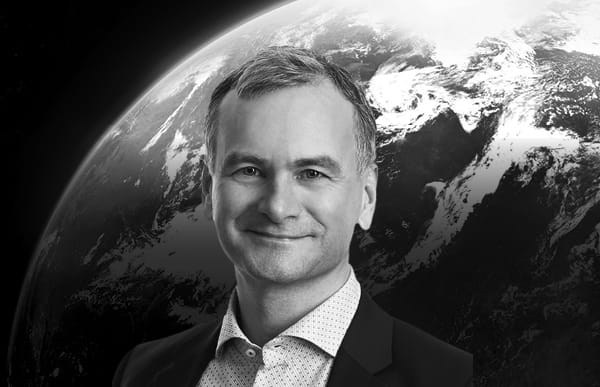 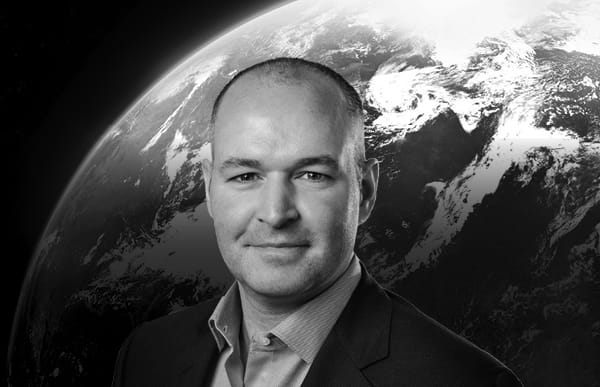 Investment trends and market conditions change over time, reflecting and impacting firms’ investment strategies. What doesn’t change is that for these strategies to remain effective, operational efficiency must be at the center of attention. This article compares the results from two reports on the key operational priorities and challenges identified by 100 heads of buy-side operations in North America and Europe, respectively1. Learn about some of the key similarities and differences as well as some of the opportunities for leaders in investment operations to contribute more to their organizations.

As firms compete in a market characterized by increasingly fewer players, higher fee pressures, lower margins, and more passive investments and regulations, they need to look to ways of improving their competitiveness, by lowering costs and increasing operational efficiency. The two WBR Insights surveys carried out earlier this year among 100 European and 100 North American heads of operations, (Referred to as the ‘European report’ & ‘North American report’, respectively) showed that the primary issue to be tackled across the continents is years of patching together best-of-breed systems.

Short-term tactical solutions have led to an outdated and complex IT landscape, which is costly to run and requires a heap of manual workarounds on a day-to-day basis. Many of the shared challenges are symptomatic of outdated systems, causing data gaps and fragmentation. Facing margin pressure, today’s investment managers are realizing that they need to move away from legacy systems to improve operational efficiency and lower costs. It is becoming increasingly clear that to achieve this, and to aid the search for alpha, the current complexity must be replaced by standardized workflows and unified data within a consolidated investment management approach.

Underneath the shared symptoms of burdening IT legacy systems, we have singled out some key similarities and differences when it comes to rating challenges and strategic priorities among European and North American buy-side heads of operations.

The European report reveals that buy-side firms are first looking to automation of operational processes to slash costs. The majority of these (81%) are spending resources on overhauling legacy systems, which comes out as the top strategic priority for 2018, to be able to achieve the desired process automation. European buy-side heads of operations replied that they are opting for automation and consolidation as their top cost-saving strategies for 2018. An astonishing 91% are working to reduce manual operational processes, followed by 67% focusing on consolidating systems, to bring down their firms’ cost-to-income ratio. No doubt, artificial intelligence can help increase automation, however, this is expected to come a bit further down the road, and hence artificial intelligence and robotics initiatives are still rated lower than consolidation and overhauling legacy systems.

The European report reveals that here buy-side firms are first looking to automation of operational processes to slash costs … No doubt, artificial intelligence can help increase automation, however, this is expected to come a bit further down the road...Jochen Müller, Executive Vice President, SimCorp EMEA

In North America, the report confirmed an overwhelming concern amongst asset managers and institutional investors over cost control, signaling an industry-wide red flag on the current status of investment operations among North American investment managers. The report showed that the top strategic priority among the heads of operations surveyed is consolidating systems and reducing interfaces (75%). Consolidation of systems therefore stands out as a key cost-reduction measure in both North America and Europe.

As opposed to the European report, the North American report showed an almost equal prioritization when it comes to automation (54%) and artificial intelligence (48%). With almost half of the respondents calling out artificial intelligence as a top priority, it is clearly a key area that has come into focus after having been overlooked in previous years, according to Lauren Harrison, Head of InvestOps Research at WBR Insights, who carried out the survey. As mentioned above, European heads of operations still believe less in the value of artificial intelligence when it comes to cost cutting and will probably need more evidence of its value before increasing the allocation of resources to this technology.

Front office frustrations across the globe

It’s alarming that in 2018, the top challenge facing investment operations is providing timely and accurate data – effectively the lifeblood of the investment decision making process. It’s therefore not surprising that getting the most core requirements right, and fast, are the highest priorities in both North America and Europe. Consolidating systems, reducing interfaces, and overhauling legacy systems will in addition ensure the desired process automation and cost reduction that further down the road can be augmented by new technologies.

Increasing accessibility and accuracy of data to support front, middle and back office comes out as the number two top priority (73%) in the North American report, whereas 44% of the head of operations state this as a top priority in the European report, coming after automation and consolidation.

In the last decade, the rapid proliferation of data has evolved the way asset managers consume market, reference, and transactional data sets. Firms must now source, process, store, and publish more data, more frequently and with greater accuracy than ever before. This has significantly transformed the core requirements around how investment data is managed. With increasing volume and complexity, plus the growing direct regulatory focus on data itself, neglecting data management is increasingly becoming a risk that no investment management firm can afford to ignore.

There is ongoing industry research that discusses the correlation of operational efficiency on portfolio performance, where controlling the vast, ever-growing store of enterprise data, and extracting competitive advantage through analytics, can give a buy side firm an edge that translates into anywhere between 51-242 basis points (bps) of inherent alpha.2 There is therefore huge potential for heads of buy-side operations to elevate the value their teams bring to the firm, by running  leaner and more efficient operations.

Innovation is a shared strategic priority

The report showed that only 17% of North American heads of operations perceive themselves to be viewed as true innovators, who provide competitive advantage, by key stakeholders in the front office. This is compared to a staggering 2% in Europe. At a time when innovation continues to be a strategic priority, these numbers suggest that heads of operations responsible for driving these initiatives, are struggling to do so and signal a time for change. Vital to this change is the opportunity for buy-side operations to truly support operational efficiency and provide real-time data to the front office, by consolidating data sources and increasing automation, which we have seen are high strategic priorities.

Consolidating systems is a prerequisite for achieving this – and a top priority in both Europe and North America. However, consolidation is often not recognized as being as innovative as taking more hyped initiatives like engaging in blockchain projects. Consolidating systems and automation will in turn drive more innovation, growth, and profitability. And ultimately, empowering the front office with a real-time IBOR and a single source of actionable data across all asset classes will deliver the competitive advantage required to thrive in today’s markets.

Alternative investments present a headache on both continents

Adding to the frustrations and at a time where investors are demanding affordable access to non-traditional asset classes, buy-side operations are finding that their core infrastructure has limited capabilities to support such business goals and even less so, in a cost-effective way. In Europe, the report shows that private debt (59%) and alternative investments (51%) reign among the most costly and challenging asset classes to manage, following similar results in North America. The findings are particularly worrying for asset managers’ efforts to retain and attract clients, who are being wooed by cheaper and transparent passive investing.

The difference in responses may be explained by the timing in disruption, which is likely to affect the North American financial market first. The North American investment management firms are closer to these potential disrupters than their European peers, who still don’t have the same confidence in the disruptive power of these non-traditional competitors.

Investment operations outlook for the buy side

The reports make it clear that the current status quo in investment operations needs to change fast. In today’s margin-pressured environment, buy-side firms must reduce their operating costs to compete effectively. Cutting through the complexity and consolidating investment systems and data is key to this goal.

Simplifying operations in this way will not only reduce a firms’ costs and risks, but more importantly will deliver the innovation that is vital in the search for returns and competitive edge. The two reports confirm this reality is now being acknowledged by heads of operations across the two continents, and that addressing these strategic priorities will empower them to contribute more to the profitability of their organizations and become true innovators in their field.